After three months in UK I am proud to announce that next week I will launch an exhibition in London. How cool is that????

My latest series of photographies, “Women out of Focus”, are part of an exhibition called The Salon of Spanish Rejects (El Salón de los Rechazados Españoles), where the non-profit organisation Lon-art “wants to draw a parallel between these Spanish artists, who have been rejected by their country’s institutions, and those French artists whose rejected work was exhibited in the famous Salon Des Refusés in 19th Century Paris”. 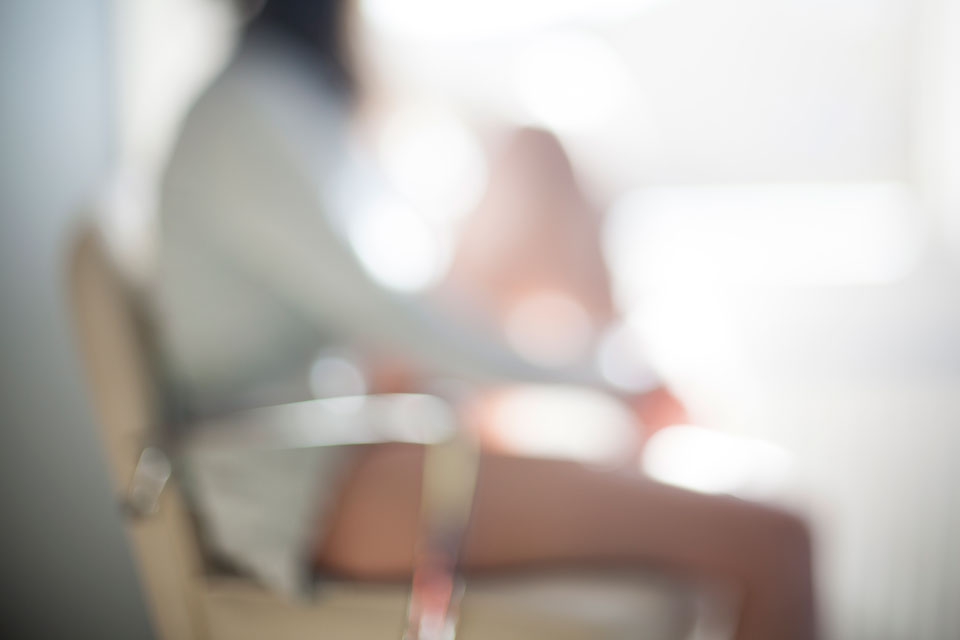 These are some of the photographies from the series “Women out of focus”. Obviously, they are not the ones I am gonna exhibit (those you could see in a couple of weeks). However, I want to share some of them with you because this work is really personal and I am particularly attached to it. It’s focus in the loosing of identity of women. Every time we, as women, loose one of our rights, we loose a bit of ourselves, our identity and what we are becomes blurry. 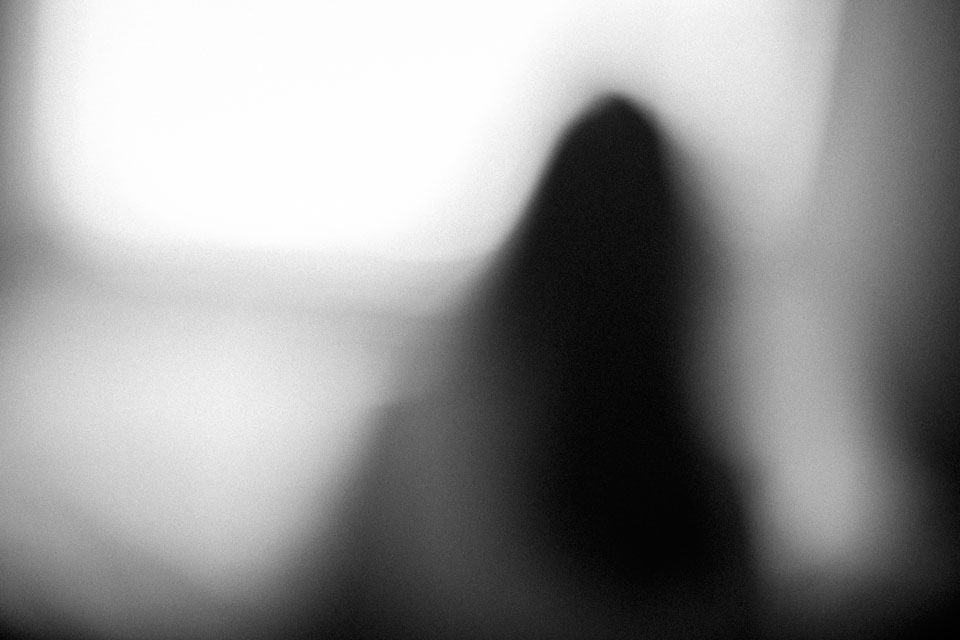 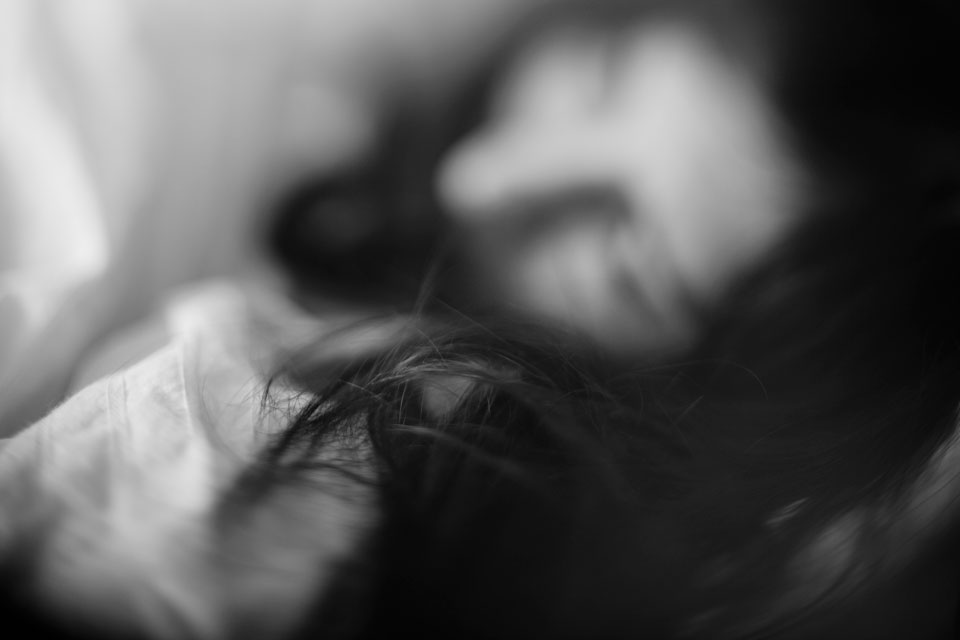 The exhibition will take place at Oxford House (Derbyshire Street, E2 6HG London, United Kingdom) from May the 7th to May the 12th.

See all of you at the opening 😉